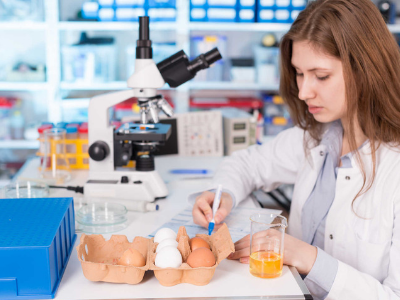 Tecnosoluciones Integrales in partnership with Eurofins and Keika Ventures in the US has seen the huge potential Africa's agricultural and food market has and is now offering it´s world class testing solutions and helping companies meet both international regulatory requirements for food, environment and biopharma as well as comply with international certification requirements. If in the African region or work with African companies and would like to access our services, feed free to reach out to our African executive at Esta dirección de correo electrónico está siendo protegida contra los robots de spam. Necesita tener JavaScript habilitado para poder verlo.