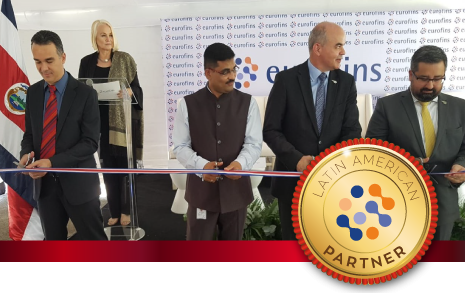 Once again, Expoalimentaria 2018 was held in Peru, this being its 10th edition and with it one of the most important event seasons ends for TSI Group. For the second consecutive year we’ve been participating as exhibitors during the fair supported by our partner Eurofins. This adds up to the eight years we have been attending the event as visitors and walking through the halls in which we have met colleagues and have built businesses with different companies among the food industry throughout Latin America.

Our expert in the pesticides testing excelled at the event

Year after year speakers around the world give conferences in different topics about the fresh food industry. This time our pesticide expert, Joche Riehle, came from Eurofins Dr. Specht of Hamburg, Germany to expose his knowledge about the Pesticide Residue Monitoring giving the point of view of the European market. The conference was such a success in which a prominent attendance of participants of the fair were seen. Among the main topics discussed during the conference were the needs and fears of European consumers, the requirements that exporters should expect in the next few years, the roles that NGOs play for pesticides monitoring and the current status of MRLs in Europe.

TSI Team throughout the region

At the same time that Expoalimentaria was held, TSI International Executives were simultaneously participating in other events and covering important markets that we support daily with our services.

The week began with GOAL, known as "Global Outlook for Aquaculture Leadership", this event is important worldwide to promote leadership in the field of aquaculture production. For the first time, it took place in a Latinamerican country, Ecuador was the venue for the event. TSI Group was attending in representation of Eurofins, contributing with our technical knowledge to impulse responsible aquaculture.

The leading fair in the field of innovation and food technology also celebrated its 11th edition in Mexico City. This event brought together more than 16,000 people from more than 23 countries, both Mexican and foreign companies presented their latest products and services in technology and innovation for the food and beverages industry. The exhibition floor featured more than 300 leading suppliers in the field of additives, ingredients, flavors, packaging material, fats and essential oils, sweeteners, among others. In the same way conferences were given by more than 65 experts in the different fields. For TSI Group, it was an excellent opportunity to generate new businesses and publicize our the high value testings with which we can support these industries.

Expocruz was held in Santa Cruz de la Sierra during the last week of September, it is the most important fair in Bolivia that brings together different sectors in the field of textiles, agriculture, food, and others. This event provides a space to generate business both locally and internationally, opening the doors to expand Bolivian operations to new markets. TSI played an important role during the fair, since it announced the analytical services, technical and logistical support with which it can support the different industries to improve the quality of their products. 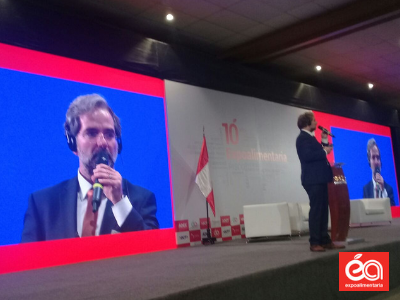 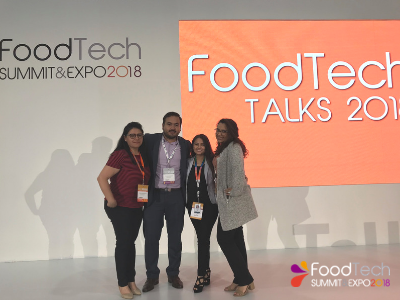 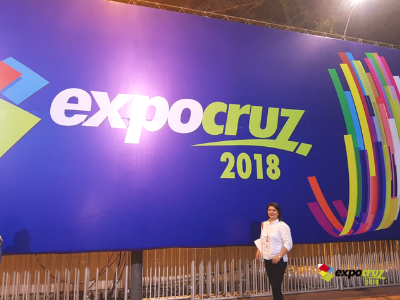 Want to know more? Follow us on our social media!

Below you will find the links of the conference given by Jochen Riehle at Expoalimentaria 2018: